There are days that just beckon you outside no matter what you are doing.  The warm breezes, the shining blue sky, the melting snow…. 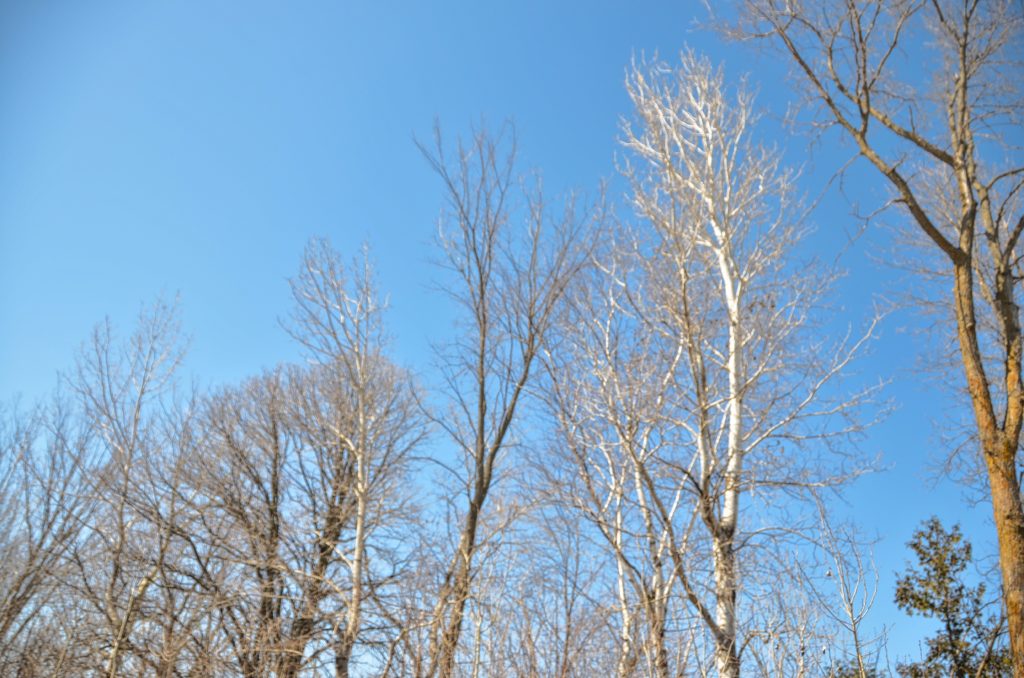 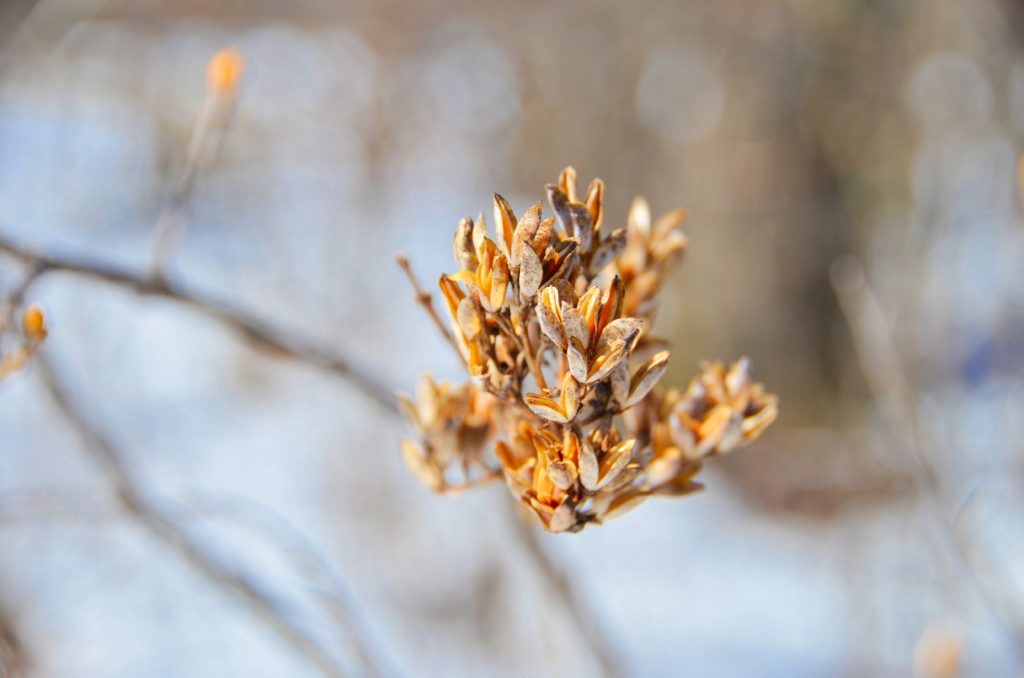 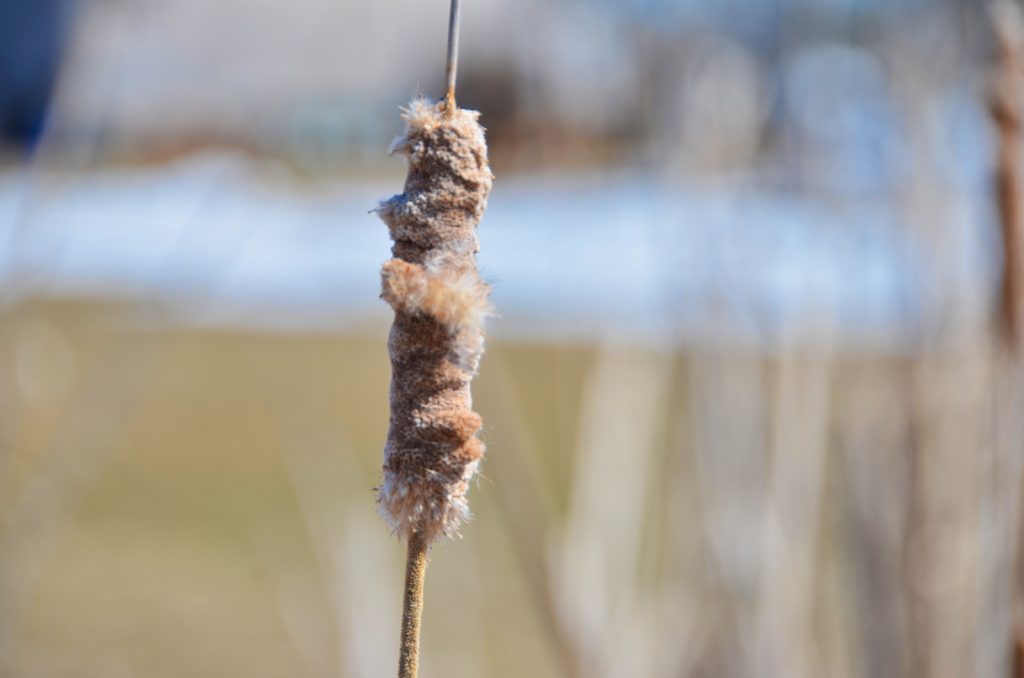 Monday was one of those days.  Plans for table work and house chores went out the window as I gathered up my camera, dog and child and headed outside into the warm spring day.  The sun was beaming, the snow was beginning to recede and I have learned over many, many years that these days are a gift.  A gift you need to make the most of because, like a really sucky birthday party that does not go your way, that gift will be snatching from your fingers and hidden out of sight for an indeterminate period of time with no warning whatsoever.  Life can be harsh that way. 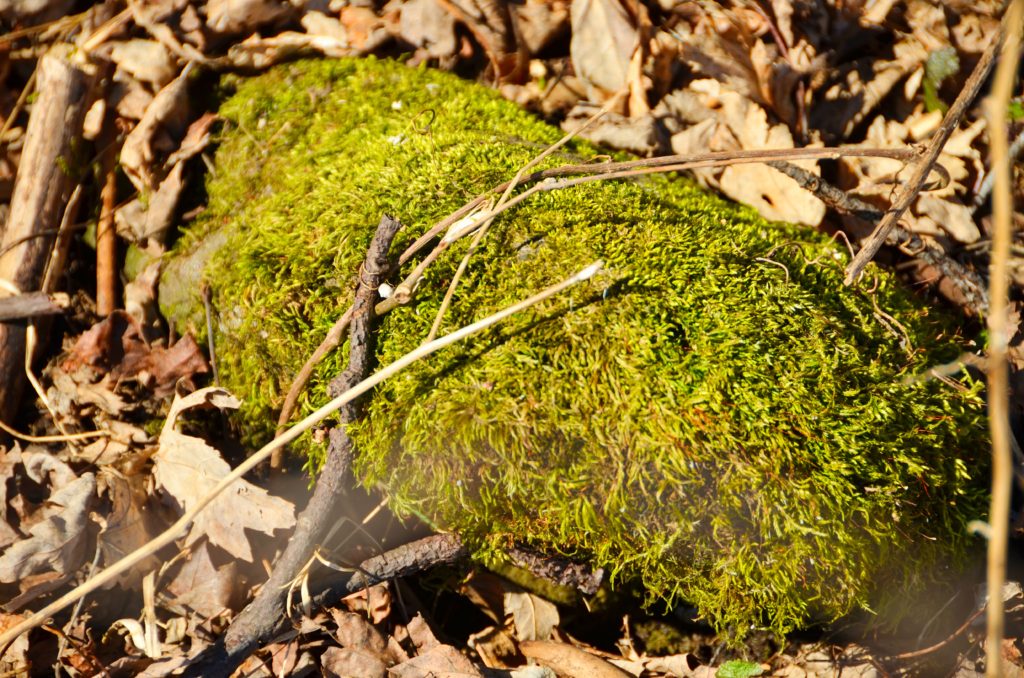 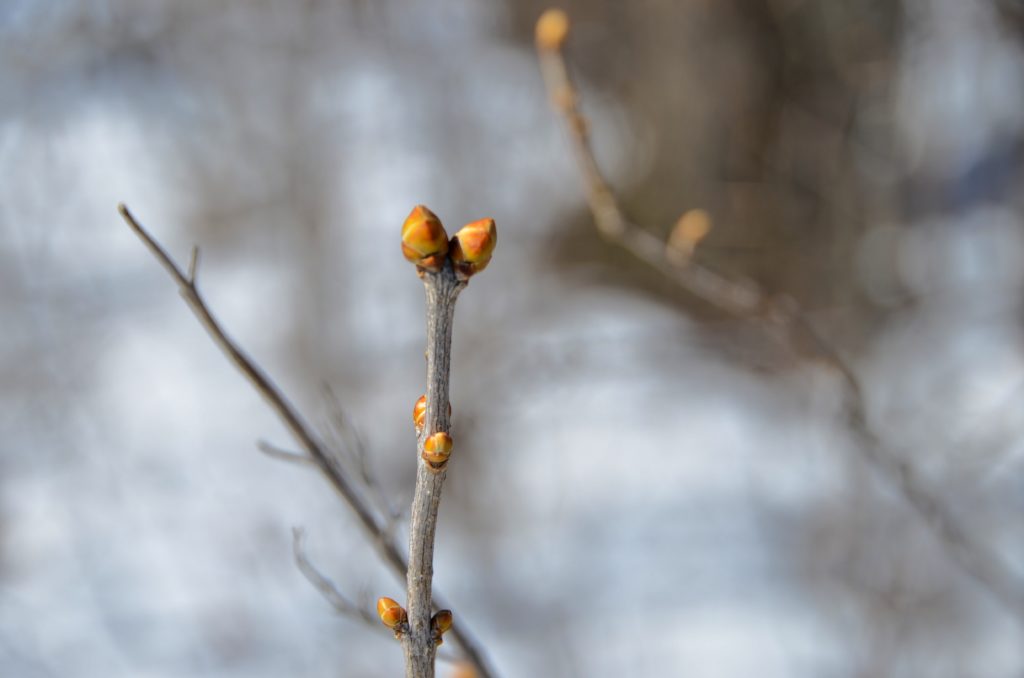 I searched everywhere for signs of spring, the forming buds on the ends of branches, the moss covered rock that was simply waiting for the warm touch of sunshine to bring it to life again.  The fungi clinging to a log that somehow make it through the bitter cold each year seemingly untouched.  I wish I could say the same.  But where I mostly found spring was inside.  Neirin went dashing off, exploring hedgerows he ‘had never seen before’.  He was fascinated by a ‘massive’ tree that seemed to have sprung out of nowhere, begging to be climbed.  He dashed in and out of bushes and trees, exclaiming to me how lovely it all was, how warm it was outside, how he really didn’t need his coat at all.

I followed him on his journey, weaving around him and noticing the receding snow, the skeletal plants standing in contrast against the remaining monochrome background.  I pushed my feet into the mushy white stuff, feeling it give way to the warmth of the sun and the turn of the season.  Each moment seemed somehow significant, bright and very lovely. 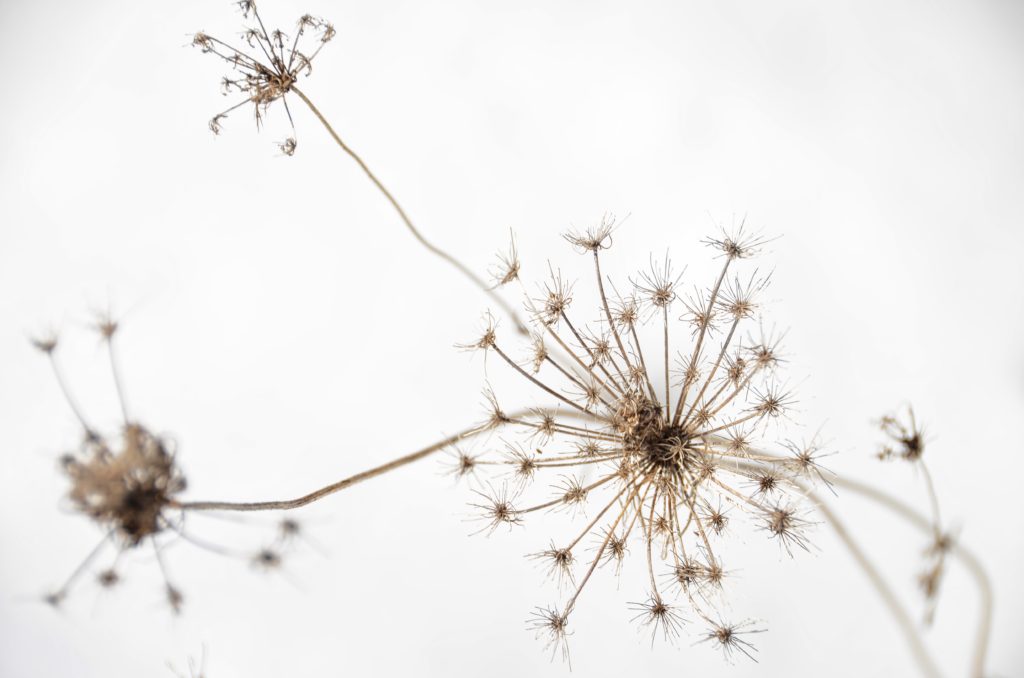 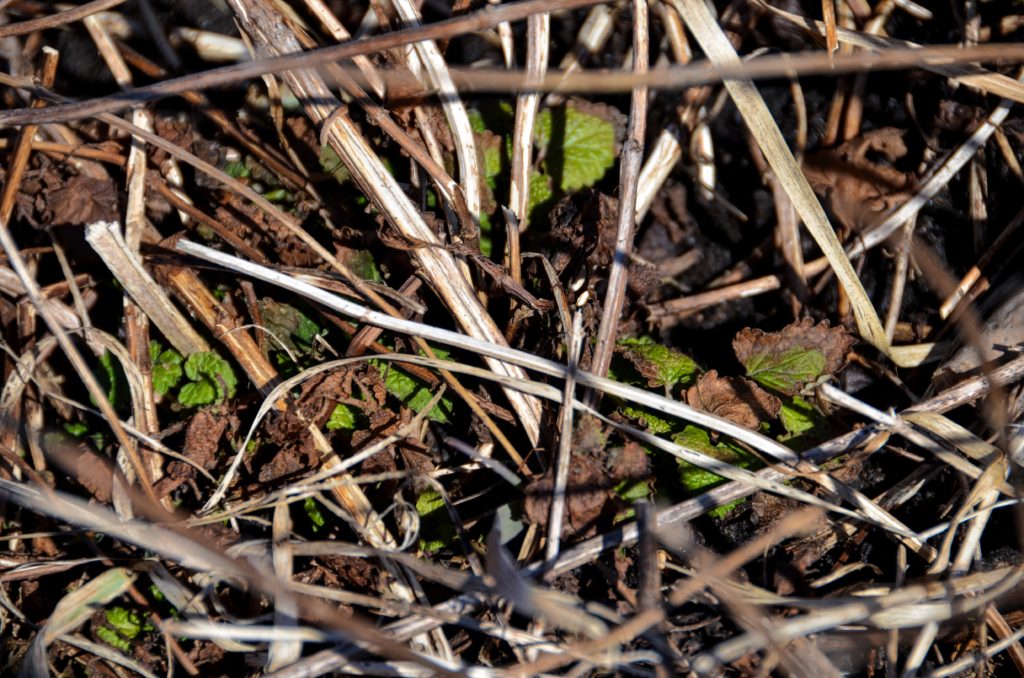 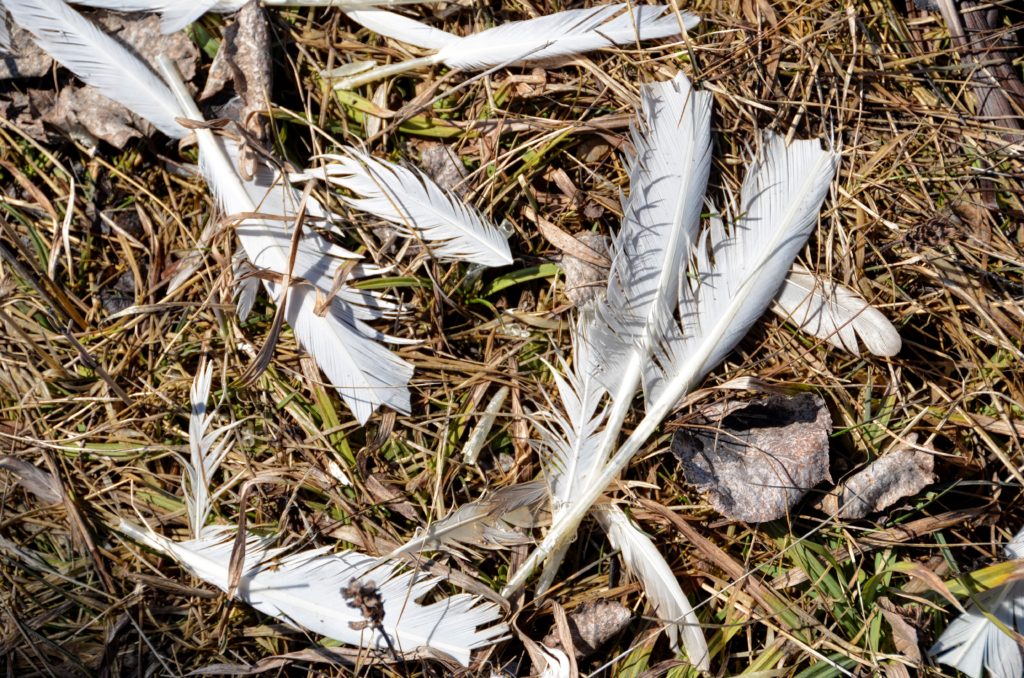 Every shimmering touch of green feels like a wondrous discovery.  Even the melancholy remaining feathers of a long lost duck felt part of a new beginning; the day held us in the palm of its hand and gave us the warmth we needed to get through another bout of wintery grey.  But the best bit about it? 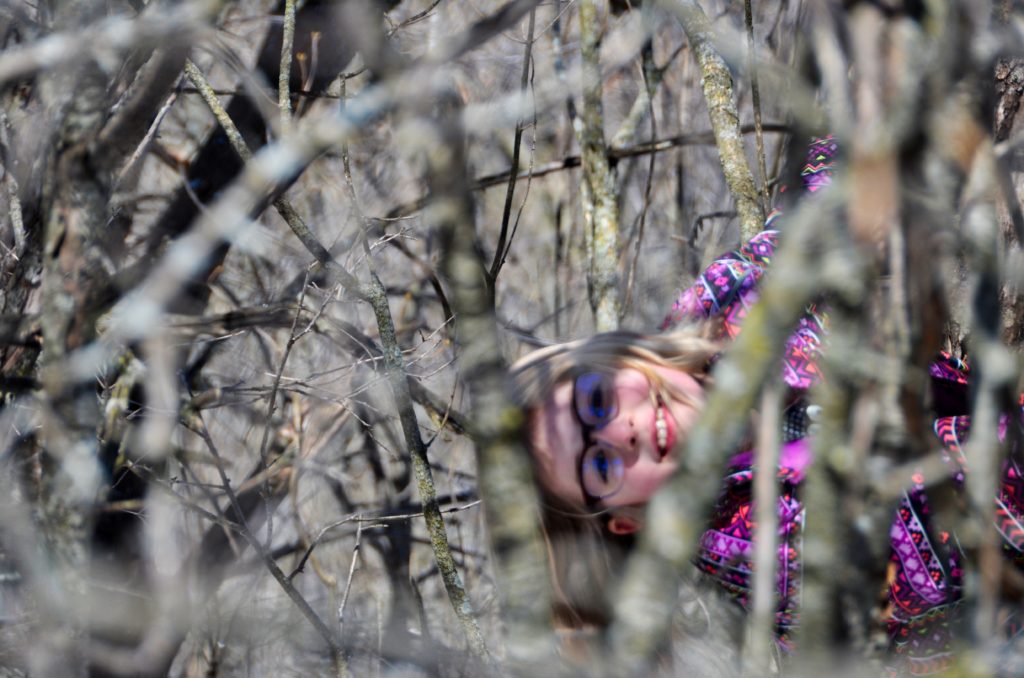